Why Flutter is Superior For Mobile Apps Development

I develop with Flutter only and here is why:

Write once and deploy twice, on Android for its millions of users and on iOS for the money you can earn.

This can save a lot of development money if done right.

Advantages of Developing Apps in Flutter

Extremely Fast App Development – offers features such as HotLoad and HotRestart, speeding up the testing process for the programmer; bottom line, you get the app faster and pay it less.

Faster Running of Applications – it draws directly on the screen, which is not the case with React Native.

Access of Native Features – Through socalled plugins Flutter code can access native code for Android and iOS, be it Java, Kotlin, Swift, or Objective C.

Reactive Framework – which executes much faster than in React Native

Good for MVP (Minimum Viable Product) — it is possible to create a mock of the app first, in Flutter, then connect it with the databases and servers. This speeds up the creation of design and, later, apps significantly.

Needs continuous support – but it has it, since Flutter is invented in Google

Not supported by web browsers – currently runs only on mobile operating systems Android and iOS.

If you want to develop a new app or revive an old app, click here to send me a message! Once I learn what kind of an app you want to have, I’ll return with a quote within a day.

Example Apps I Wrote in Flutter

Here is an example app TimeShare SellBOX in the App Store, I developed for a client using Flutter: 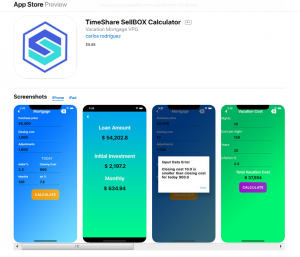 And here is another one called GibEnviro, in the Play Store. If you have an old app you need to revive and expand, then this article how I turned a legacy buzztouch.com app into Flutter may be of interest to you. 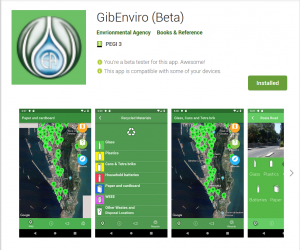 App GibEnviro in the Play Store